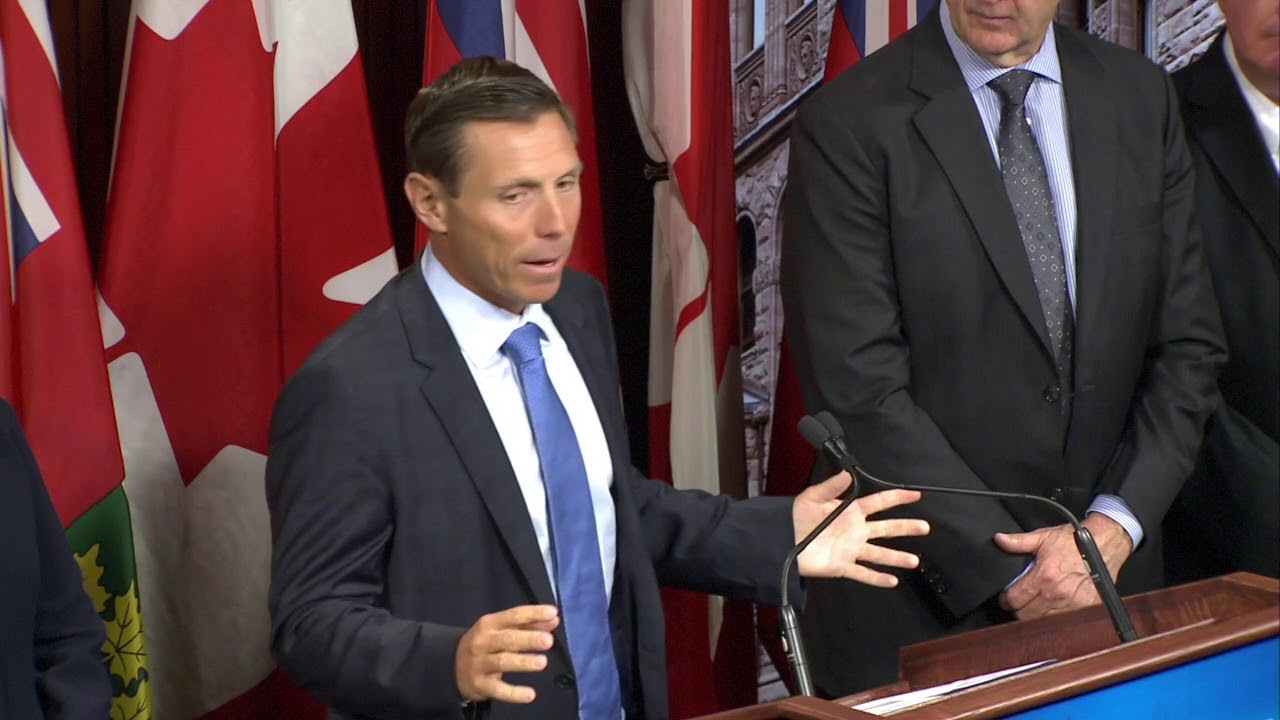 Patrick Brown, Ontario’s PC leader, accused the Liberals of using its marijuana plan as a smoke screen to mask scandals. The government of Kathleen Wynne said LCBO will distribute cannabis in the province. Brown was not specific on how he would distribute recreational marijuana.

For more on this story visit the Toronto Star: https://www.thestar.com/news/queenspark/2017/09/11/liberals-accused-of-using-marijuana-plan-as-smoke-screen.html

Or read and excerpt of Robert Benzie’s article below:

Liberals accused of using marijuana plan as smoke screen
Charging the government is using legalization of weed to mask scandals besetting it, neither the Progressive Conservatives, nor the New Democrats will say how they would distribute cannabis.

Accusing the Liberals of using marijuana legalization as a smoke screen for scandals, neither the Progressive Conservatives, nor the New Democrats will yet say how they would distribute cannabis next year.

Both Tory Leader Patrick Brown and NDP Leader Andrea Horwath are questioning the timing of Friday’s announcement that the recreational marijuana sales will be restricted to 150 LCBO-run stores and a website.

“They’re trying to have a rushed announcement as a distraction. They don’t want us talking about the Liberal corruption trials; they want us to be talking about some salacious issue,” Brown told reporters Monday.

Howarth also was suspicious that the governing party would appear to be releasing its plans for marijuana hastily. Ottawa is legalizing pot July 1.

“It’s interesting to see this come about all of a sudden with very little detail and we know that the reason it’s coming out now is because they don’t want to see the trials in Sudbury and the trial here in Toronto on the front pages of the papers.

“They want to change the channel,” she said.

“The timing of it was the Friday before the House started,” said Naqvi, referring to the beginning of the penultimate legislative session before the June 7, 2018 election.

For more on this story and others visit thestar.com