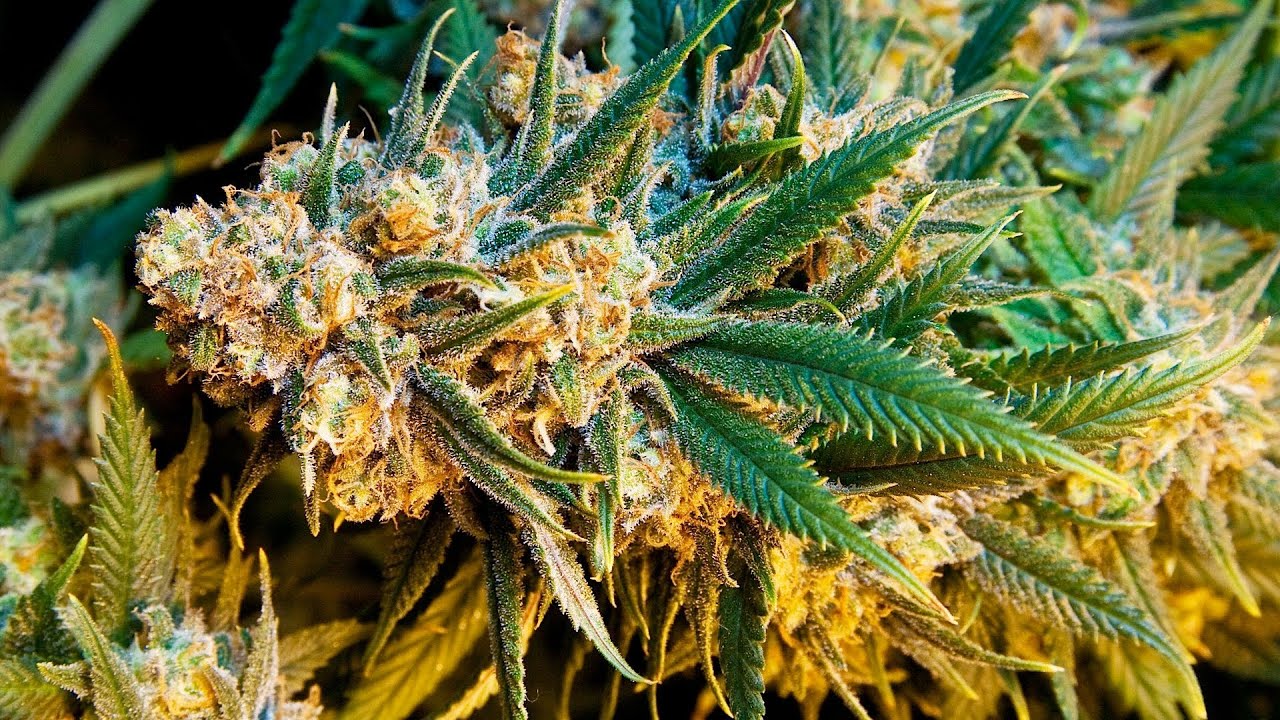 Marijuana can’t kill you no matter how much humans have consumed. And people have tried to consume large quantities, either through inhaling the smoke of lots and lots of collected flowers, which is where the active ingredients are found, or they’ve tried to extract the active ingredients from the flowers into solvents like butter or alcohol. Well, too much alcohol can kill you, certainly, but the, it’s the compounds in marijuana even if you ingest a high concentrated variety of it, can’t stop your breathing, can’t cause you to have a seizure, as far as we know, possibly in some cases for people who are predisposed, these things can happen. But generally speaking, there’s been no recorded deaths just related to the use of the drug itself in no matter what quantity you’ve consumed.

Now, you can use too much of something if you were expecting a certain effect. Now, if you wanted to have a stress relieving affect with marijuana but still wanted to be functional and, you know, active you could use so much to the point where you become sedated and maybe a little bit agitated and that phenomenon can cause problems for people. And that’s what we’ve called an overdose, in quotes. It’s not an overdose to the point where you have now, you need to go to the emergency room and you need to be pumped, out of your stomach, or the substance, that kind of phenomenon is not what I’m describing.

Also, you might end up having a paranoid or psychotic reaction with a high use of something that has psychologically activating properties. People call that an acute cannabis psychosis, and that’s been described. Often times that does not lead to any chronic, long term change in your psychological status, like where you’re permanently this way, it clears over the course of a day or less. We’re talking extremely large doses, some of these affects.

Everyone has a different pharmacology, different chemistry, different reaction to drugs so the important thing is that people, when they’re using a psychologically activating substance is that they pace themselves, that they know how much they’re using, and wait before taking more. And that very commonly happens when you take marijuana orally, like in foods or dissolved things, there’s a large delay in the onset, sometimes can be up to an hour, hour and a half. And by that time, if you are waiting for an effect and have used more and more, you can have a kind of, an unpleasant surprise, a high amount sedation or, as I was mentioning, agitation.

With smoking or inhalation and vaporization, the onset is more immediate so you’re really able to just gauge in within a minute or two whether this is the right amount, whether you’re trying to relieve a symptoms or you’re trying to achieve a certain psychological state. And that’s important when you’re in a social setting and using marijuana or you’re sharing with other people, people will have different set points and that’s, I think, the key thing to remember.