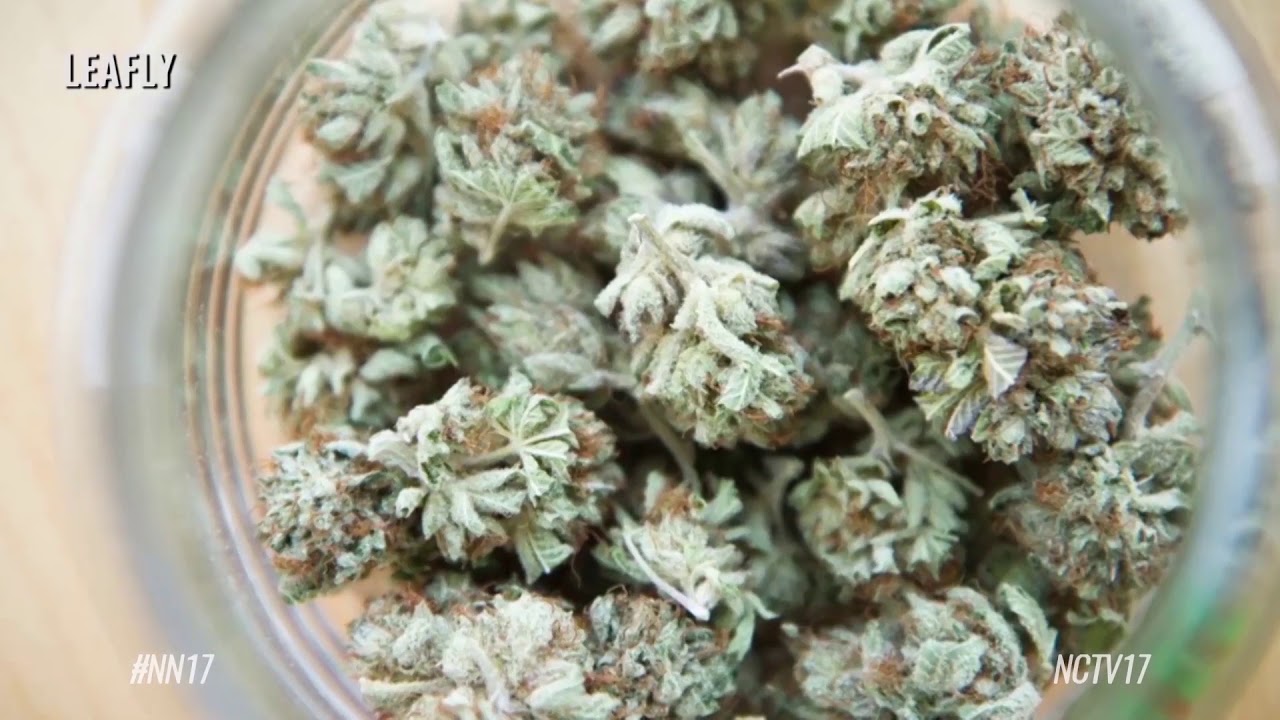 For example, it will still be illegal to drive while under the influence of cannabis. Though there isn’t a comparable device to the Breathalyzer for testing blood alcohol levels, police will continue to use field sobriety tests for marijuana detection.

“What the officers have to rely on is basically their initial observation of the vehicle, their driving habits, what are they doing?” said Sergeant Derek Zook of the Naperville Police Department. “And then the observation that the officers make will determine if they do a field sobriety test.”

Drivers that fail that test can be arrested and taken to the police station for blood and urine samples.

Similar to the .08 BAC threshold for alcohol, the NPD has established concentrations for THC in those tests.

It’s also illegal to consume cannabis in public. Sergeant Zook said the best place to use cannabis is in your own home.

Naperville has not opted in to the sale of cannabis within the city’s jurisdiction, but residents could purchase products from dispensaries in other municipalities.

There will be a non-binding referendum asking residents to weigh in with their stance on recreational cannabis sales on the March 17 primary ballot.