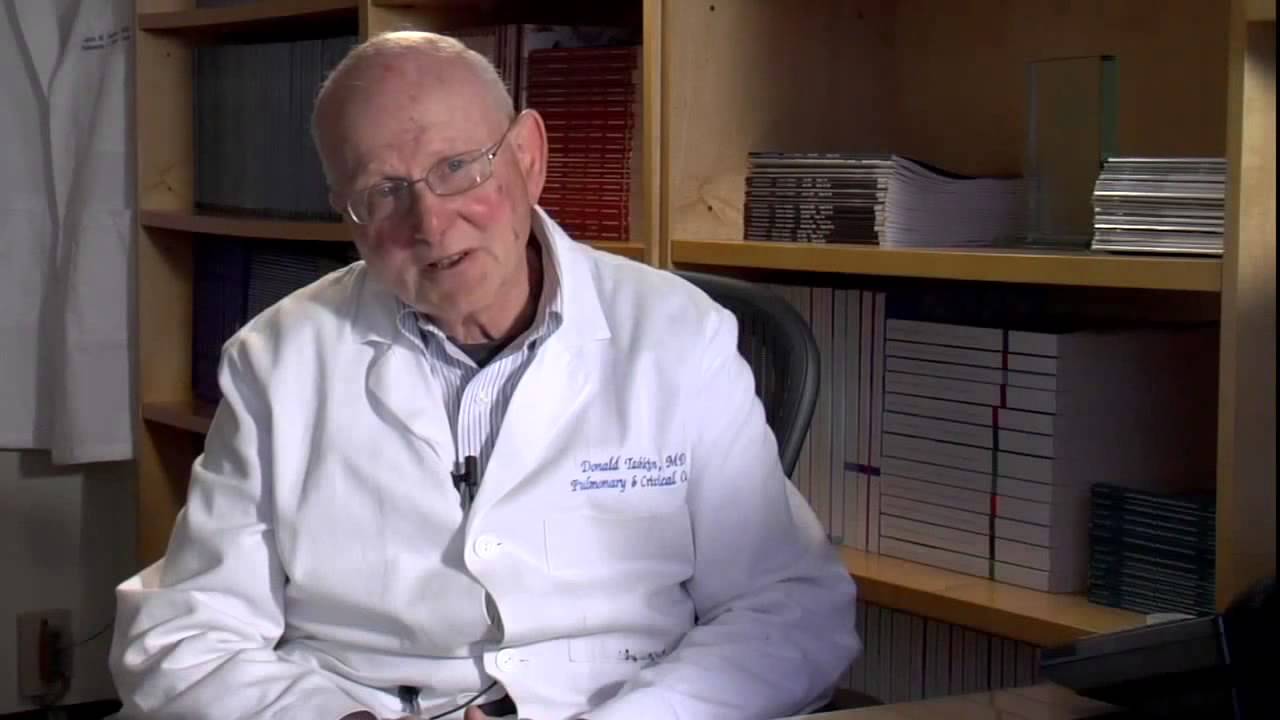 From NORML.org: “Marijuana is the third most popular recreational drug in America (behind only alcohol and tobacco), and has been used by nearly 100 million Americans. According to government surveys, some 25 million Americans have smoked marijuana in the past year, and more than 14 million do so regularly despite harsh laws against its use. Our public policies should reflect this reality, not deny it.”