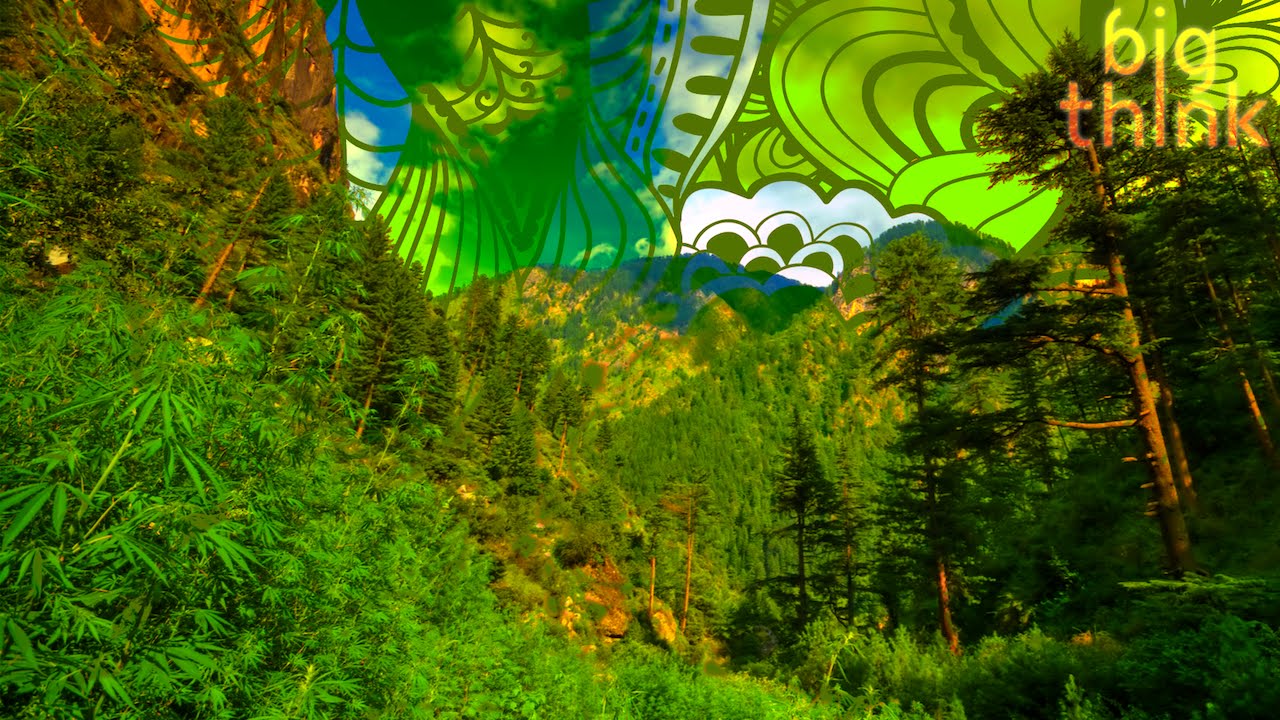 Jason Silva, host of National Geographic Channel’s Brain Games, calls marijuana legalization a huge win for civilization. Beyond cannabis’ therapeutical uses, Silva offers an argument that being able to choose to use cannabis represents a step toward cognitive freedom. The decision to legalize will also disassociate the drug with criminality and boost its association with an immersive altering of consciousness.

Transcript – Well I think that what’s happening now is a transformational moment here in American culture. I think the fact that the majority of Americans now support marijuana legalization is a huge win for civilization, for mankind, I mean for American society. It’s like not just for the sort of limitless medicinal potential that cannabis has. You know cannabinoids have been shown now to even like shrink tumors. I mean it’s an unbelievably therapeutically active substance. But also for the simple issue of cognitive liberty, right. Sort of a country that is founded on the principles of free thought and the idea that everybody should be able to think what they want to think and do what they want to do as long as they’re not hurting anybody else. And this is, you know, nowhere more exemplified than in the right to choose a marijuana joint over a martini if that’s what floats your boat. Also, marijuana consciousness as Rich Doyle writes is extraordinarily sensitive to the initial rhetorical conditions. You know, Leary’s ubiquitous set and setting to the point that there is no drug by itself. There is the context in which the drug is taken. And so when you change the cultural context in which people are able to have marijuana you change the particular flavor of marijuana consciousness.

You start eliminating the association with criminality and the paranoia and the fear of getting caught and instead you create a canvas where people can smoke a joint before going to a boutique movie theater to have a very increased cinematic immersion. Or you can create spaces where people can maybe vaporize some cannabis before going and listening to a symphony orchestra. Or maybe they can go on these beautiful sort of guided marijuana hikes where the set and setting would be curated for a particular marijuana flavor. I mean it’s almost like the notion being that intention, you know, you change the intention, you change the stage and that intention could actually transform the subjective experience that people have when they participate in the use of cannabis. And, you know, it’s just very exciting because I think that we’re going to see new forms of entertainment, new forms of sort of – new cultural spaces for people to partake in what they’ve been doing for hundreds of thousands of years which is altering our consciousness whether it’s through external technologies or internal technologies. I mean mindfulness, meditation, rave concerts, you know, Burning Man, theater. [transcript truncated]