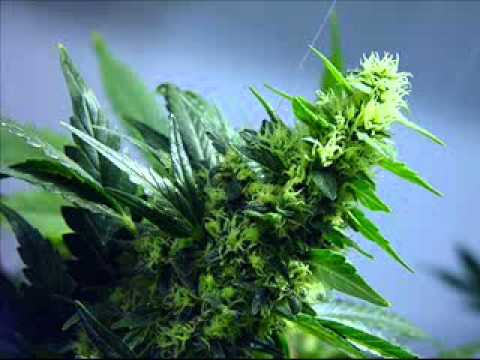 **WORKS CITED**
Iverson, Leslie. “Long-term effects of exposure to cannabis.” Current Opinion in Pharmacology 5(2005): 69-72.
Weiser and Noy. “Interpreting the association between cannabis use and increased risk of schizophrenia.” Dialogues in Clincal Neuroscience 1(2005): 81-85.