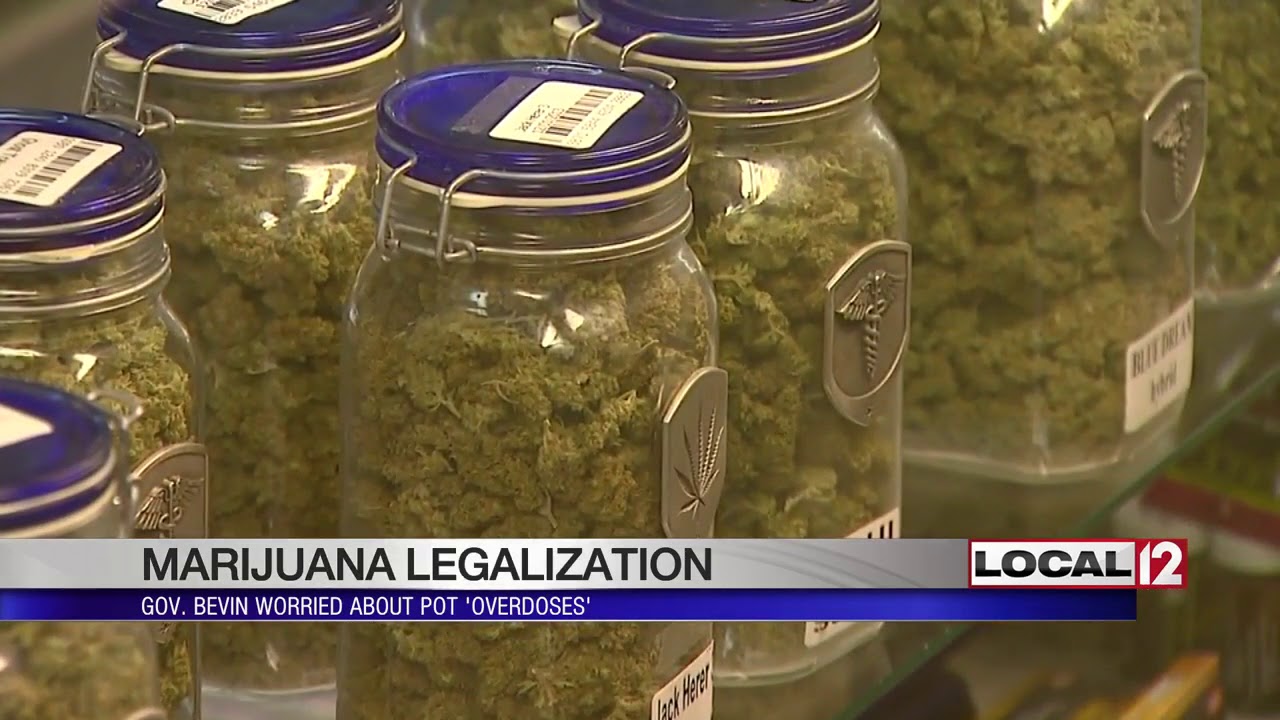 Matt Bevin said he will not allow it to happen, citing Colorado as an example of what’s going wrong. Gov. Bevin claimed emergency rooms are being overrun by people overdosing on edibles.

Colorado did see an increase in emergency room visits following legalization, but the DEA says there have never been any deaths attributed to marijuana ODs.

A Republican state senator in Kentucky said last week he’s in favor of legalizing recreational marijuana. He plans to bring a measure to the January legislative session as a way to get the commonwealth out of its pension crisis.