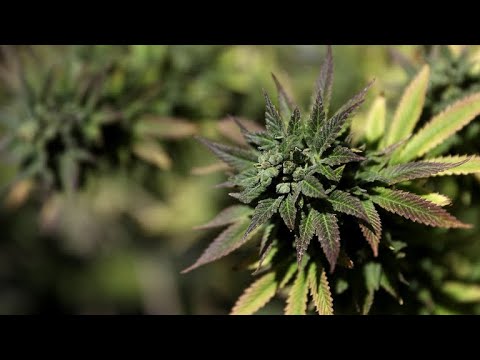 The New York Health Dept. released a report Friday supporting the legalization of recreational marijuana. It comes as Gov. Andrew Cuomo appears to be shifting his stance and supporting those efforts. As Politico reports, incumbent Democrats are cautiously supporting marijuana issues on ballots across the nation. James Higdon, a journalist who wrote the story for Politico Magazine, joins CBSN to discuss why.