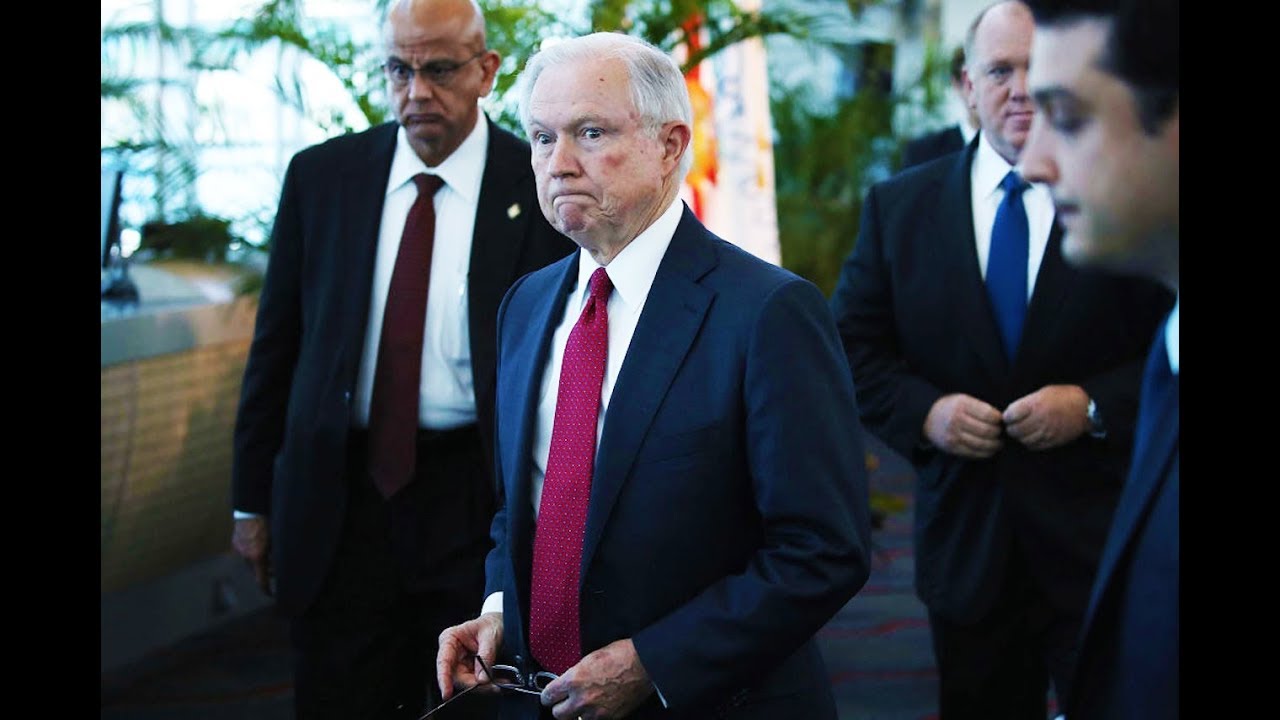 Jeff Sessions is trying to harsh states’ mellows, and they’re just not feeling it. Cenk Uygur, Ana Kasparian, and Cary Harrison, hosts of The Young Turks, discuss. Tell us what you think in the comment section below. http://www.tytnetwork.com/join

“Government officials from Alaska and Washington have pushed back against Attorney General Jeff Sessions, who sent threatening letters to the states and questioned the efficacy of their marijuana legalization and regulatory programs.

In letters obtained by HuffPost that are dated Aug. 1 and Aug. 14, Alaskan Gov. Bill Walker and Attorney General Jahna Lindemuth, both Independents, defend their state’s marijuana law and the voters who approved legalization in the state. They also ask the Department of Justice to not interfere with state-legal programs and refute some of Sessions’ assertions about their law.

Sessions told Alaskan officials that the “2015 Annual Drug Report” released by Alaska State Troopers “raises serious questions about whether marijuana ‘regulatory structures’ will be effective in your state,” according to a July 24 letter that Sessions sent and HuffPost obtained.”*

Download audio and video of the full two hour show on-demand + the members-only post game show by becoming a member at http://www.tytnetwork.com/join/. Your membership supports the day to day operations and is vital for our continued success and growth.