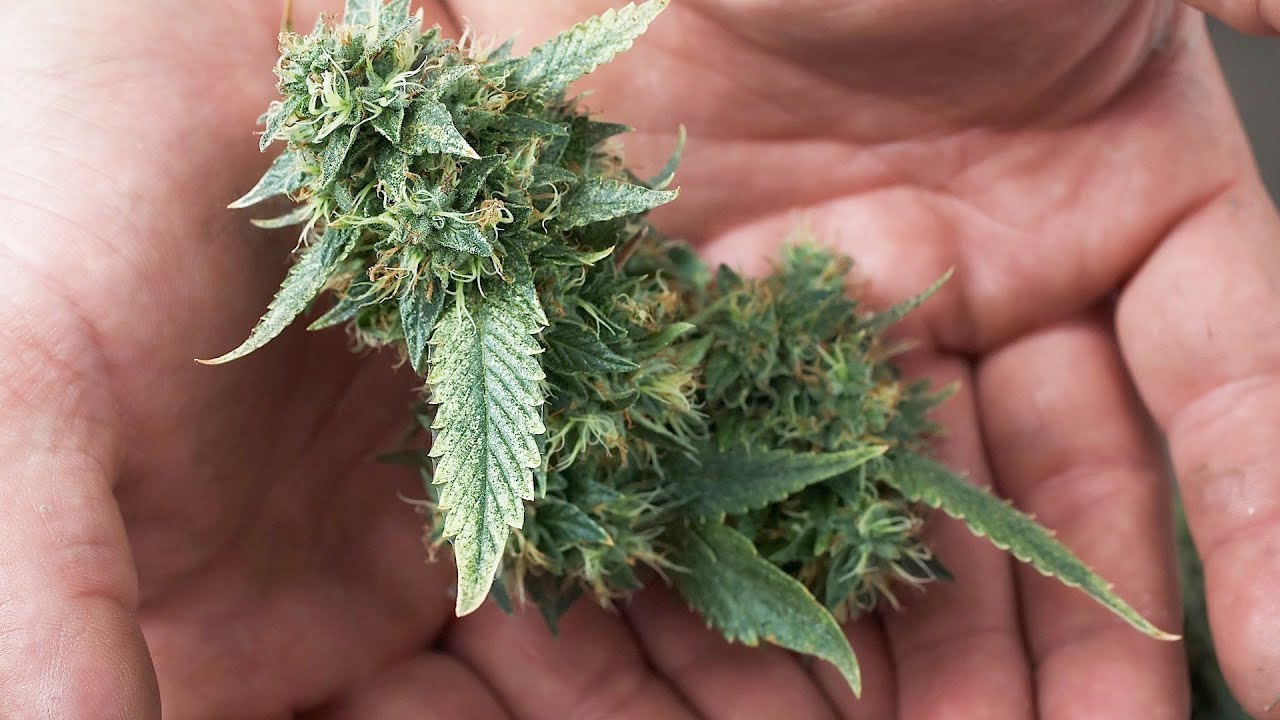 In the 1970s, a man named Robert Randall who suffered from glaucoma sued the federal government because they had conducted studies showing that marijuana could relieve the pressure, the intraocular pressure from the eye. That is to say they federally funded studies done at UCLA showed when you actually used a medical device, the pressure on the eye would go down when you inhaled marijuana. He had discovered this himself and began to use it. He was a professor at, I believe, Rutgers University. And one day he came back from a vacation and saw that he was under arrest or had to report to the police station. So he did more research and found out that the science was there and he ended up suing in federal court and winning. National headlines showed a man who had won the right to use marijuana for glaucoma. And that’s part of how, in the 70s, we learned about this indication.

Since that time, we’ve begun to understand exactly what was going on in Mr. Randall’s eye and the eyes of all the patients who have been able to find relief with marijuana. And it turns out that there’s these two chambers, an anterior chamber and a posterior chamber in your eyeball and they have a fluid back and forth. And there’s a mesh called trabecular mesh that kind of gets tighter or loosens up and helps to increase the flow from the anterior to the posterior chamber. In glaucoma patients, that is disrupted, the flow and it builds up and it causes increased pressure which can damage the retina and optic nerve.

Turns out that there are chemical receptors called cannabinoid receptors that are on the nerves, on the neurons that, you know, help to regulate the strength of that trabecular mesh. And so if you inhale marijuana, you get this cannabinoids in your body and those cannabinoids can go all throughout the body into the bloodstream. And they go through the artery called the ophthalmic artery, which is the artery that supplies blood to your eye, and they seep over there and they touch that trabecular mesh. They bind to it and they can help to open it up a little bit and reduce the pressure. That’s what’s probably going on in glaucoma patients at a basic molecular level. And it turns out they may need to use several times a day. And a lot of ophthalmologists argue there are other medicines that you can use with eye drops. But really we have done no development. Some doctors once wanted to develop cannabis based eye drops, and unfortunately was never brought to studies.

So suffice it to say, we know in studies that cannabis can reduce the pressure in the eye and a lot of glaucoma patients have discovered that and a lot of medical marijuana states allow patients with this diagnosis to use this under a doctor’s supervision and allow them to be treated that way. But we need to do more research to develop better methods of delivering it so it can be effective and last longer. But for some patients who have failed lots of treatments, this is the only thing that keeps them from going blind.

Making feminized cannabis seeds part 2
How To Decarboxylate Cannabis for Cooking (THREE METHODS: Oven, Stove, and Crock Pot)
Will Insurance Cover Marijuana as a Treatment for Some Medical Conditions?
Balcony Cannabis Grow – How Much Can We Grow Without LED Lights?
The 7 easy steps of growing cannabis [All you need to know]