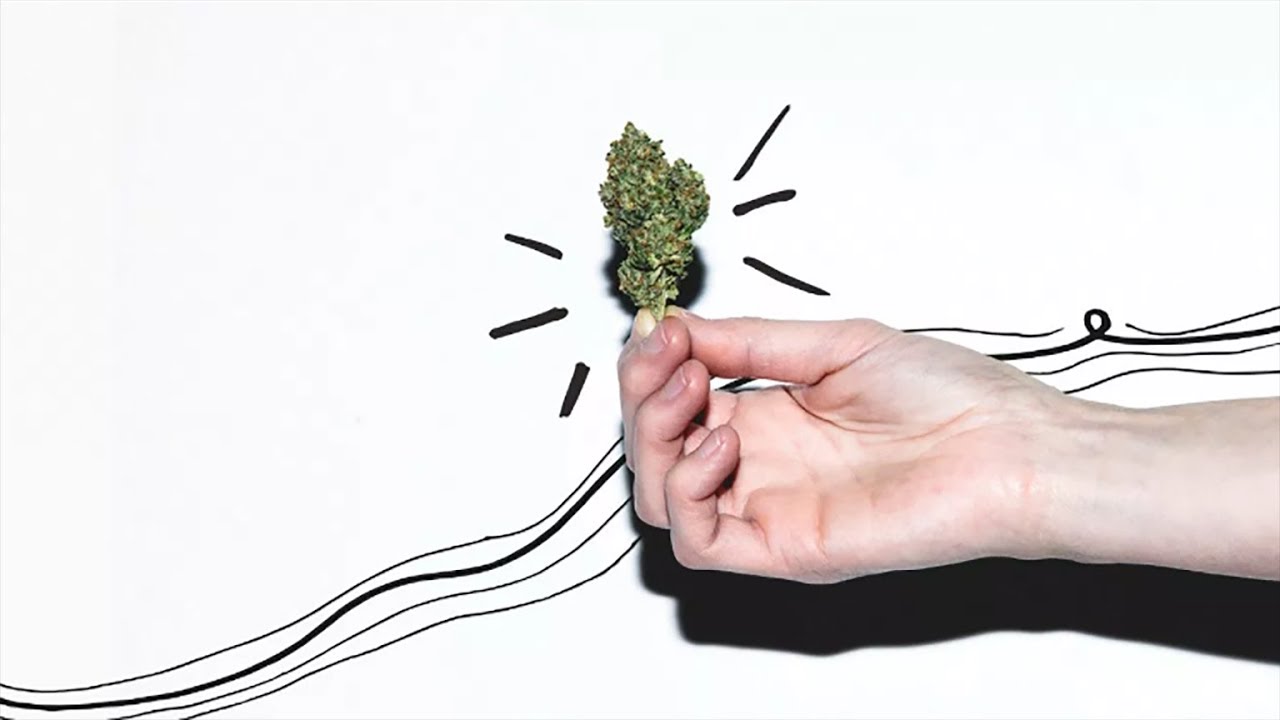 Different types of strains
According to user reviews on Leafly, here’s what people might expect from a few of the most popular marijuana strains.

Blue Dream
Blue Dream is relaxing and soothing, but it isn’t a total sedative. This makes it perfect for easing pain, cramps, or inflammation for when you can’t afford to fall asleep. Plus, it’s said to lift your mood and give you a feeling of euphoria.

Purple Kush
Purple Kush is great for inducing a state of bliss so that you feel relaxed, happy, and sleepy. It’s often used for reducing pain and muscle spasms. Its sedating effects means it can be used to reduce insomnia.
Sour Diesel
A highly energizing, mood-lifting strain, Sour Diesel is great for giving you a burst of productive energy. It also has notable destressing and pain-relieving effects.

Bubba Kush
Bubba Kush is a relaxing, sleep-inducing strain. It’s perfect for helping you fight insomnia and get some shut-eye. It also offers pain-reducing, stress-relieving results.

Granddaddy Purple
Granddaddy Purple is another highly relaxing strain. It’s often praised for its insomnia-fighting and stress-reducing results. Users also note that it can make you feel euphoria and increase hunger, which is great if you’re experiencing a lack of appetite.
Afghan Kush
Originating from the Hindu Kush mountains near the Afghanistan-Pakistan border, Afghan Kush is super relaxing and sleep-inducing. This, too, can help you feel hungry if you’re experiencing a lack of appetite, and can relieve pain.

LA Confidential
LA Confidential is another relaxing and sleep-inducing strain that is often used to soothe insomnia. It’s also said to have noticeable anti-inflammatory and pain-reducing effects, which makes it a favorite among people with chronic pain.

Northern Lights
Northern Lights is another relaxing, sleep-inducing strain. It’s also known for its mood-lifting effects, and it can be used to relieve insomnia, pain, stress, and depression.

White Widow
White Widow improves your mood, gives you energy, and relaxes you all at once. It’s said to help reduce pain and stress, as well as feelings of depression. If you’re feeling fatigued, White Widow might help you stay energized and alert.

Super Silver Haze
Another energizing strain, Super Silver Haze is said to produce feelings of euphoria, relieves pain and nausea, and lifts your mood. This makes it excellent for stress relief.