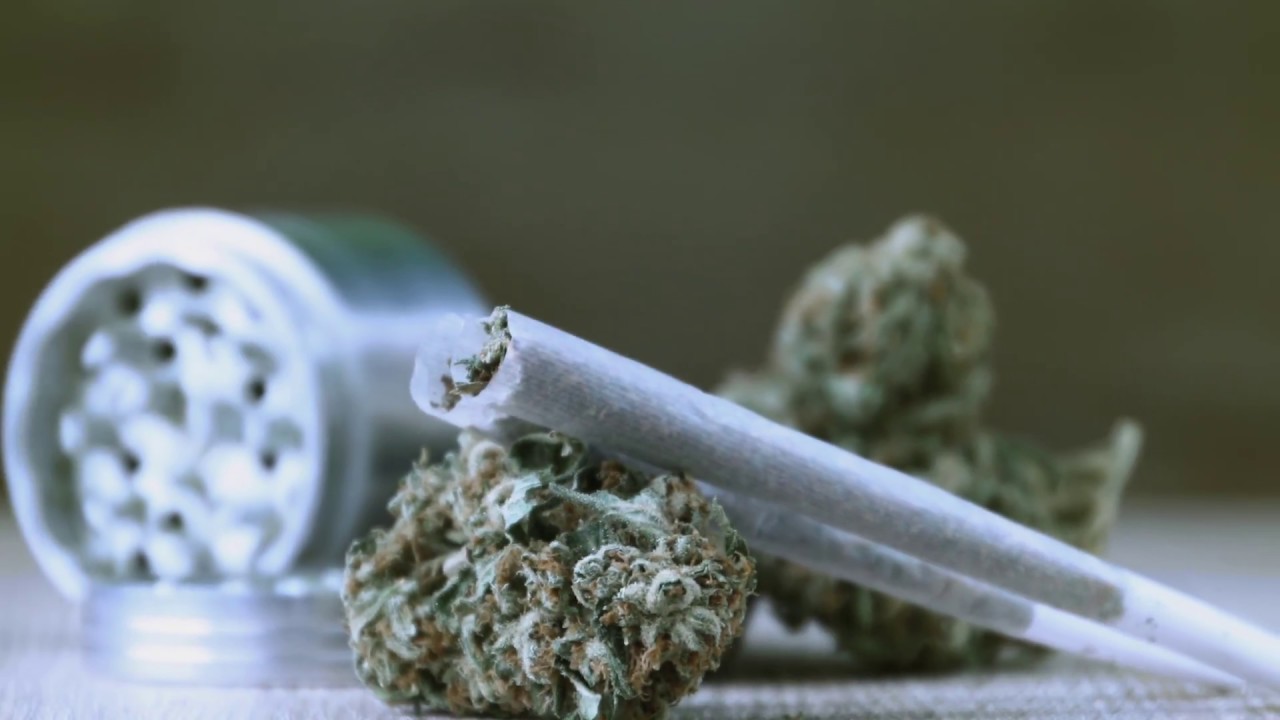 Marijuana is also an everyday part of today’s culture; it is referenced in music, movies, television, and art. It is frequently used or ingested in social situations, parties, or privately at home.

The ingestion of marijuana produces what is known as a “high” and can be characterized as a relaxed state. Often during or right after the high is induced, the person who has ingested the marijuana gets what many refer to as “the munchies,” or an enhanced state of hunger satiated adequately by eating junk foods like chips or pizza.

Short-term effects of marijuana use include memory problems and paranoia. Long-term effects can be much worse, including poor school or work performance and impaired thinking and concentration.

Marijuana breaks down as a metabolite in the human body and evidence of that metabolite can be found in urine and hair.

An individual can be tested for marijuana through urine, hair, or saliva testing. Each test has different “look back” times. Generally, urine can detect marijuana for 2 to 5 days, however, if an individual is a heavy, frequent user, that detection time jumps to 30 days.

Oral fluid has a shorter detection window of only 1 – 2 days, so this type of test is suitable for determining recent use.

Hair testing has the most extended look-back period of up to 90 days or longer; depending on the frequency of use.

You can order a marijuana drug test and have it taken today through our website: https://www.nationaldrugscreening.com/order-drug-tests.php

It is important to note that marijuana use is still considered illegal under Federal Law. Moreover, there is no such thing as a “prescription for marijuana.” Doctors can issue a “card” that suggests it’s medical use, but there has yet to be a defined prescription for the substance.

Connect with us on LinkedIn: https://www.linkedin.com/company/national-drug-screening-inc-/